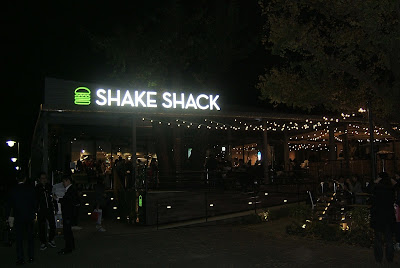 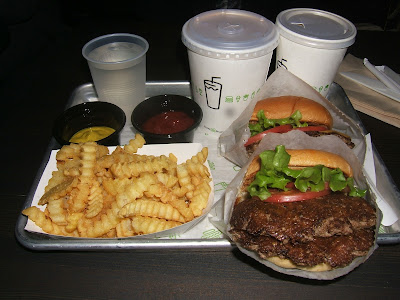 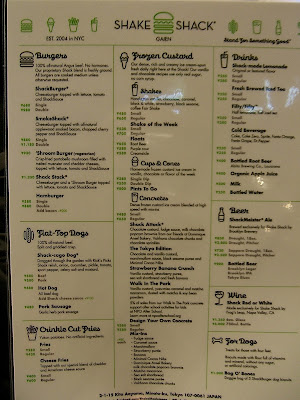 For a real New York burger, try Martiniburger, in Shinjuku :)

Martiniburger, I'll look that one up!
And thanks for reading!