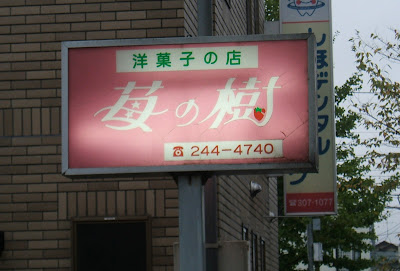 Address:  宮城県仙台市太白区富沢3-3-52.  Across the street from Tomizawa Jr. High School. 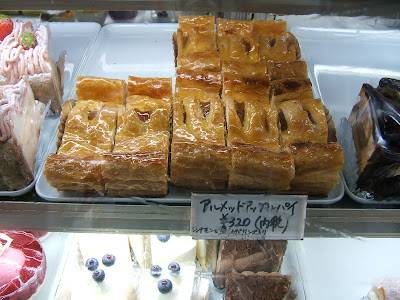 This bakery makes the best apple pie I’ve had in Sendai.  They call it アルメットアップルパイ and it’s magnificent!  The crust is delicious and flaky and the apples sweet!  They also sell whole apple pies with the smaller version going for around 1200円, and the larger one for 1600 円.  Actually, I may be way off on the prices of the whole pies because I've only bought them once or twice, but keep in mind that these are Japanese-sized pies and not from Costco.

The packaged brownies with walnuts are also very good, while my wife loves all of their desserts.

This store will sometimes set up a stall inside Sendai Station when there is some type of desserts fair, so be on the look out for them.